The time has come to reveal the names of all performing artists who will be coming to perform on 24th of November at the great halls of Exhibition Grounds Letnany Prague! After a very careful consideration of your wishes and demands, we decided to choose artists who we believe will become heroes for all of us in November. The line-up will include huge names such as Zatox, Macky Gee, Gunz 4 Hire, A.M.C, Sefa, Maduk, and many other high-quality DJs and producers from both drum and bass and harder styles! This year Imagination offers besides massive line up also huge stages with unique stage design that will take you to the deepest depths of your imagination. 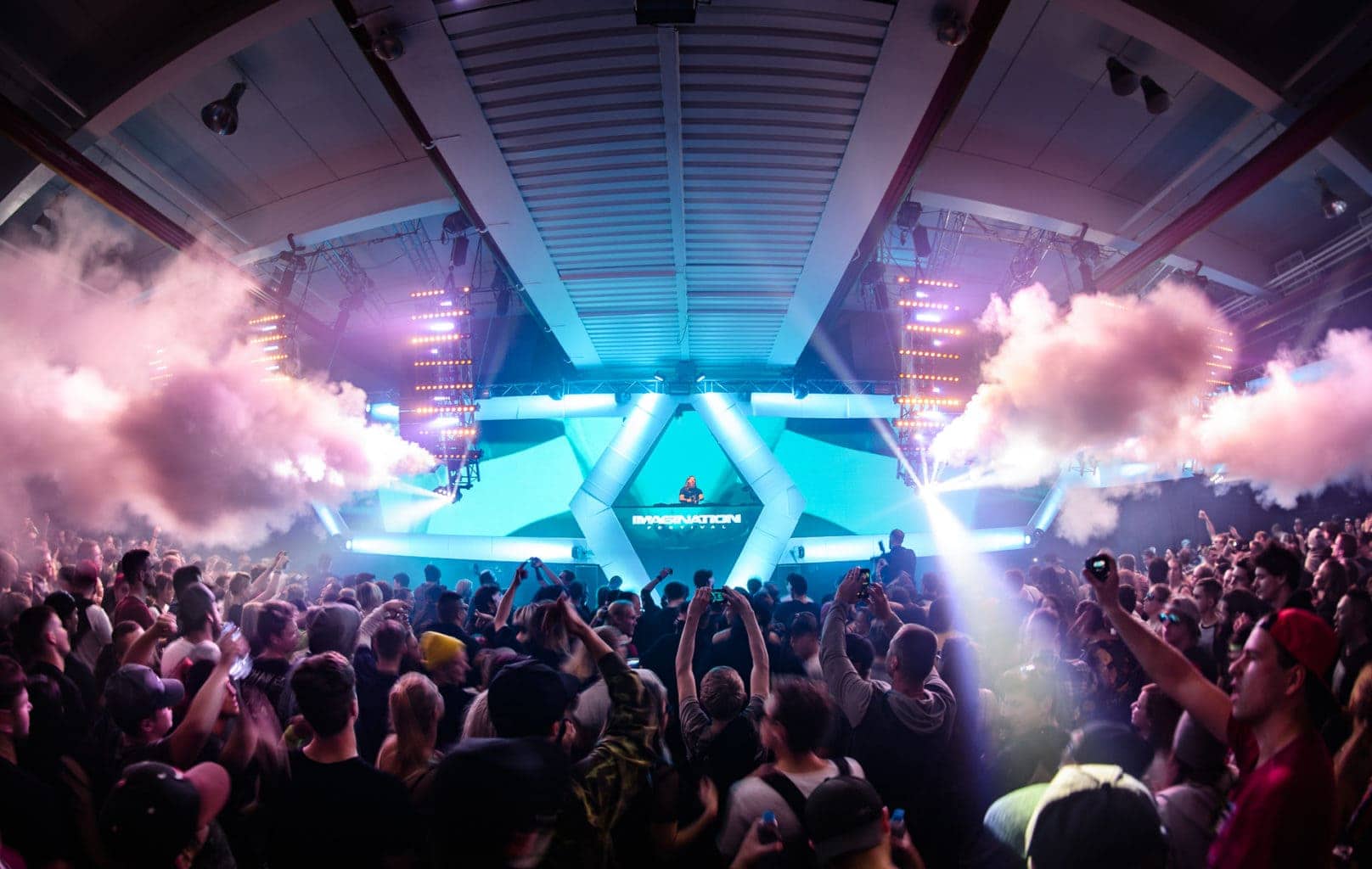 Imagination Stage can proudly brag with a truly diverse selection of performers this year. Of all the well-known subgenres of drum and bass, we blended into our this year’s line-up a mixture of the most wanted acts that are currently available on music scene. That is why the line-up is being led by currently the most popular jump-up DJs of the present time – Macky Gee. The world-famous Liquicity label icon, Maduk, will surely not be missing amongst this year’s dnb interprets. His liquid drum and bass sets have been appealing to a broad audience of fans who prefer a softer and more melodic form of dnb. For fans who seek for an unbelievable kickass dj mixes, an unblocked ticking bomb named A.M.C will be planted. He has been successfully winning Czech Drum & Bass Awards in the category of the best drum & bass DJs in the world for the past few years. After two years, Emperor returns, bringing with him his latest darker neurofunk production released on Critical Music. This time he will play a solo set. Right next to him walks the young Pythius who comes to represent Blackout label and will play versus set with the Russian project Gydra who with their distinctive sound stirred the waters of drum & bass scene during the last year. That is basicaly why they have earned their honorable slot in this year’s line-up. In a close distance behind them marches a legion of darkness called 3RDKND. The trio is consisting of three producers whose names have resonated on dark dnb scene  for a long time. They are Donny, Katharsys and Forbidden Society. In this new formation they plan to serve you the darkest of the dark drum & bass. We also have some newcomers at Imagination Stage this year. These guys are well known for their sharp dance beats and they are no one else but British duo The Prototypes. At the end of our truly diverse line-up we managed to invite our friends from New Zealand who really love the Czech audience. The Upbeats is their name and they are looking forward to return to Imagination after two years. As a domestic support we introduce two really high-end quality home products, such as the promising neurofunk beginner called Holotrope and a well-known and accomplished local artist Symplex, who is considered by the drum & bass community as one of the most talented Czech DJs of present times. 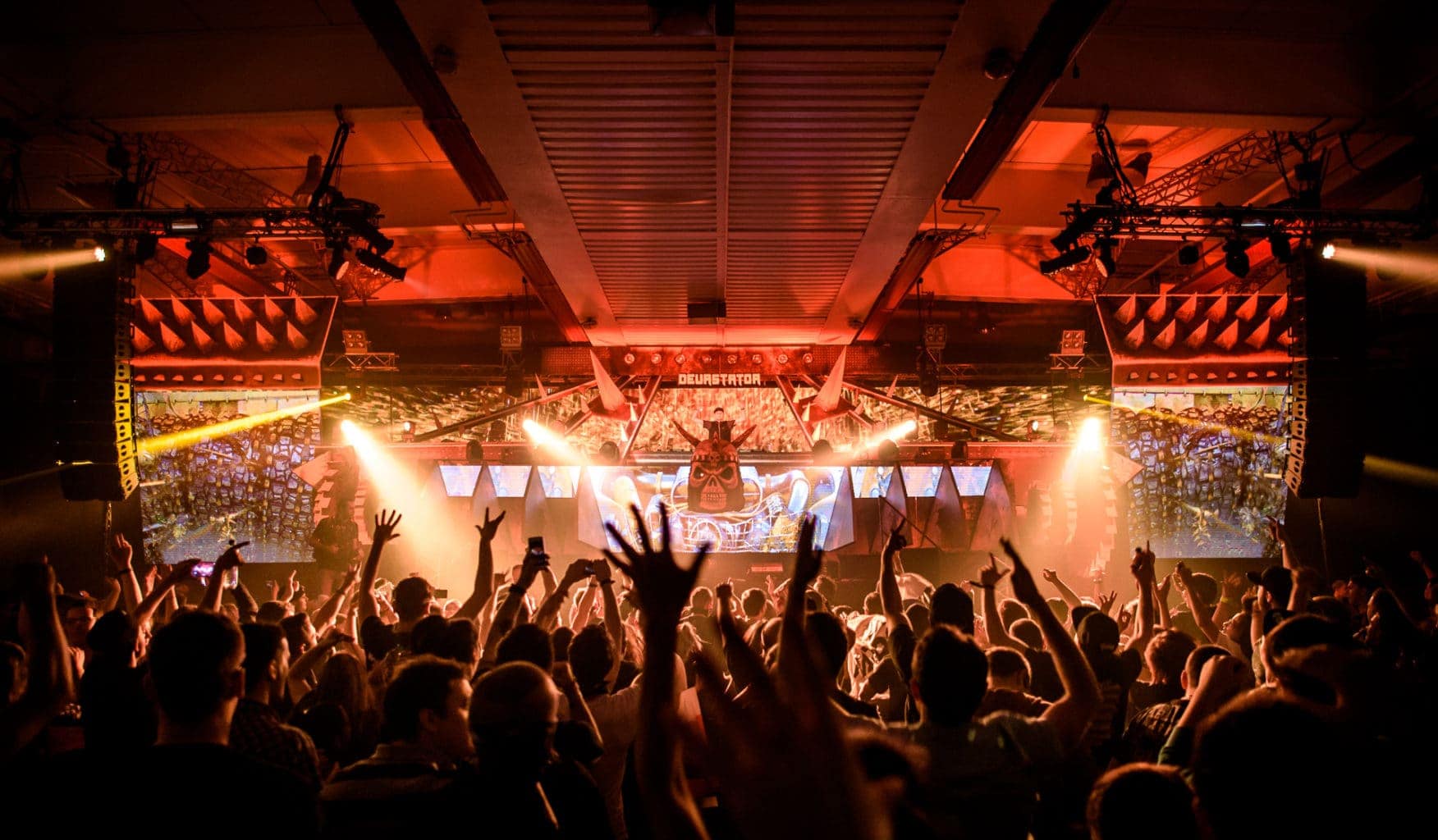 Devastator Stage introduces as a headliner the duo that represents the true heavyweight of hardstyle music, and has recently made a buzz around the hardstyle scene with their numerous production of catchy anthems. They are no one other than Gunz for Hire who are really excited about their very first show in Czech Republic at our Devastator Stage. The other headliner added to our list is the best Italian hardstyle DJ named Zatox, who returns to Imagination after two years and brings with him his latest album called Oxygen. Another big name that we are introducing is only eighteen-year-old Sefa, whom many call the fastest rising star in the world of hardcore. But he will not be the only one to make his debut at Devastator stage this year. On Day D – November 24, Devastator Stage will also feature the legendary hardcore project Evil Activities and acclaimed Scottish raw hardstyle producer and DJ – Caine. Among the new additions to Devastator will also appear a former member of Psyko Punkz formation, who has literally gained hundreds of thousands of fans all over the world. He calls himself Keltek. Prepare yourself also for the very untraditional up-tempo hardcore act Greazy Puzzy Fuckerz. For this year’s edition we chose a women’s gender to be represented  by djane Mandy, who belongs under the hardstyle label Dirty Workz. The best of the Italian hardcore will be provided by Andy The Core in a versus set with our resident DJs Hungry Beats. Support DJs are formed by an excellent domestic hardcore DJ Mejsi and Slovak hardstyle DJ and producer Hatom. This time, the stage will be hosted by Ruffian, who for several past years has been hosting the biggest indoor hardstyle party in the world – the Dutch based Qlimax. We are honestly looking forward to see and hear this kickass army of artists doing what they do best on November 24 at our Devastator Stage! 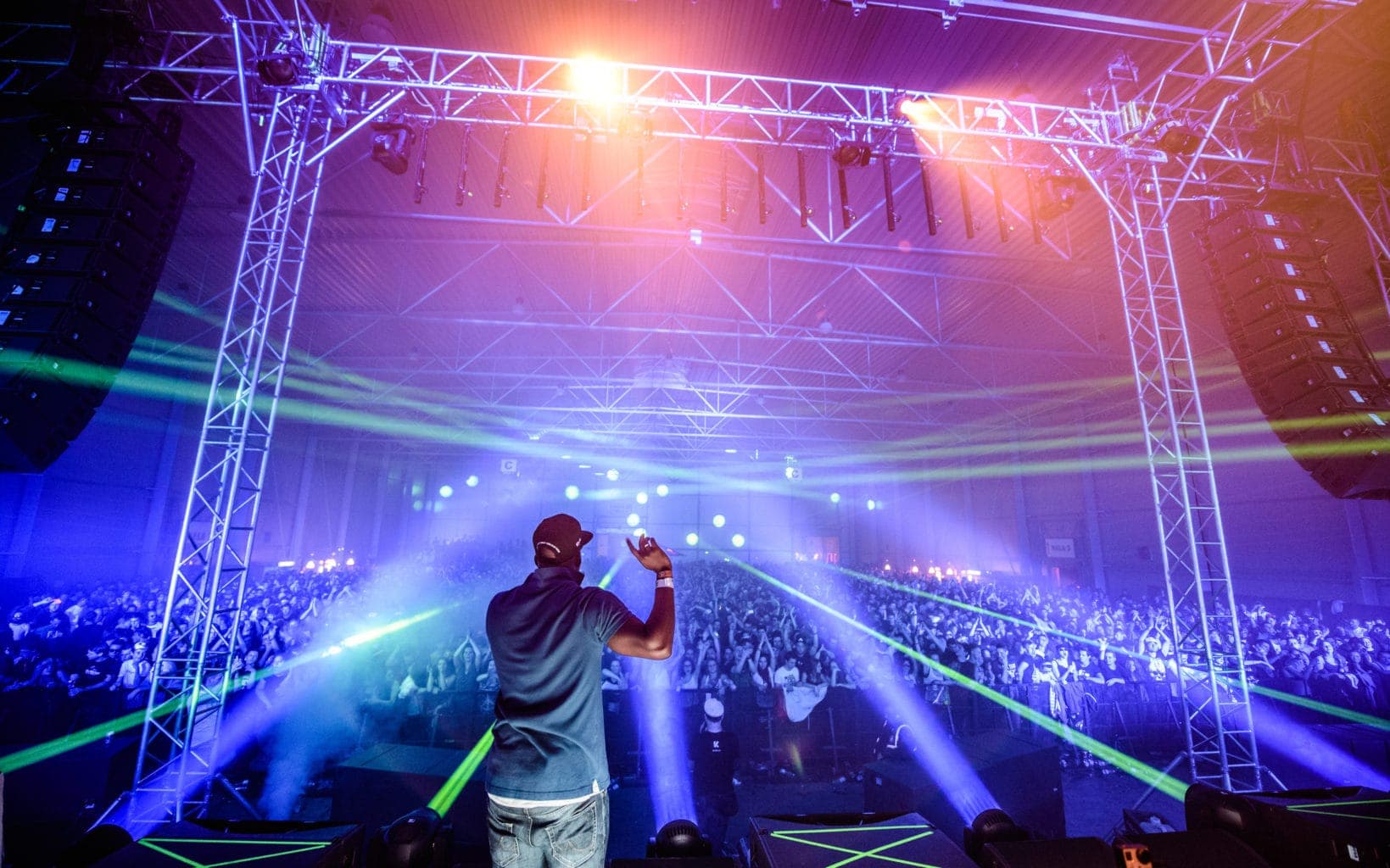 Tickets are on sale in Go Out network for a fair price of  44€ incl. all fees. With each sold wave, the price of the standard ticket is increasing.

Join us and let our ship take you to the deepest depths of your imagination. Secure your ticket for a discounted price right now and enjoy this Imagination together with us on November 24 in a huge halls of PVA Letňany Exhibition Center. 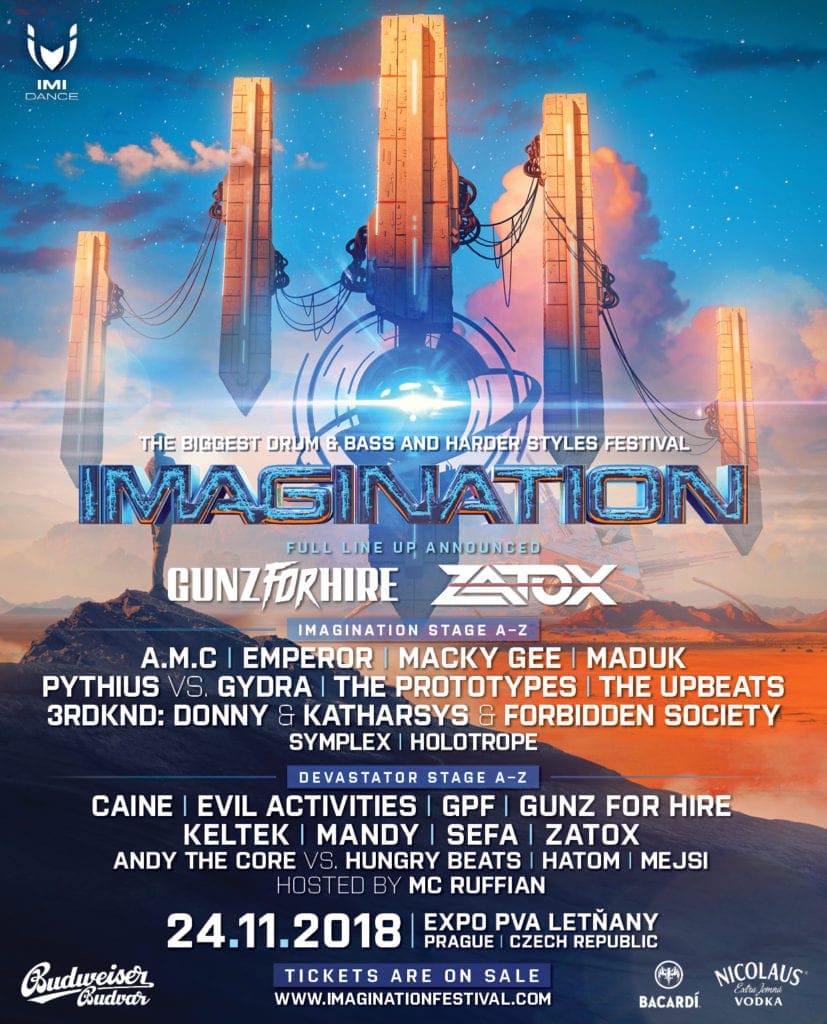