The winter edition of Imagination 2019 is fastly approaching and we are ready to reveal the final line-up! This year edition will be huge and with a lot of famous names from both musical genres. We are really excited that we have managed to create a community that fills the large PVA EXPO in Letňany every year, where the festival will be located again this year on 22nd November. And as every year, this year we have prepared only the best for you.

As every year, our festival will be divided into two parts. At Imagination stage you can look forward to the current kings of DnB.

Noisia returns to Imagination Festival after three years. Legendary Dutch trio that dominates all genres of electronic music. This year you can enjoy their DJ set. We have also prepared special B2B label sets for you. The first is currently the most successful neurofunk label today, namely the Eatbrain League consisting of Jade, L 33, Agressor Bunx and MC Nuklear. This gathering has already got fans on Let it Roll to thein knees and now we can look forvard therir amazing show.

We have also prepared an exclusive premiere of this year based label for you linking three most wanted names from the East – Teddy Killerz, Gydra and Mizo also known as Neuropunk Squad. This year as well, will arrive an experienced DnB matador and mixer master – A.M.C. This British producer, who grows stronger every year, looks forward to his next Imagination! We are also looking forward to the return of the demolition duo from Italy called Hallucinator. We are waiting impatiently for their Imagination set. 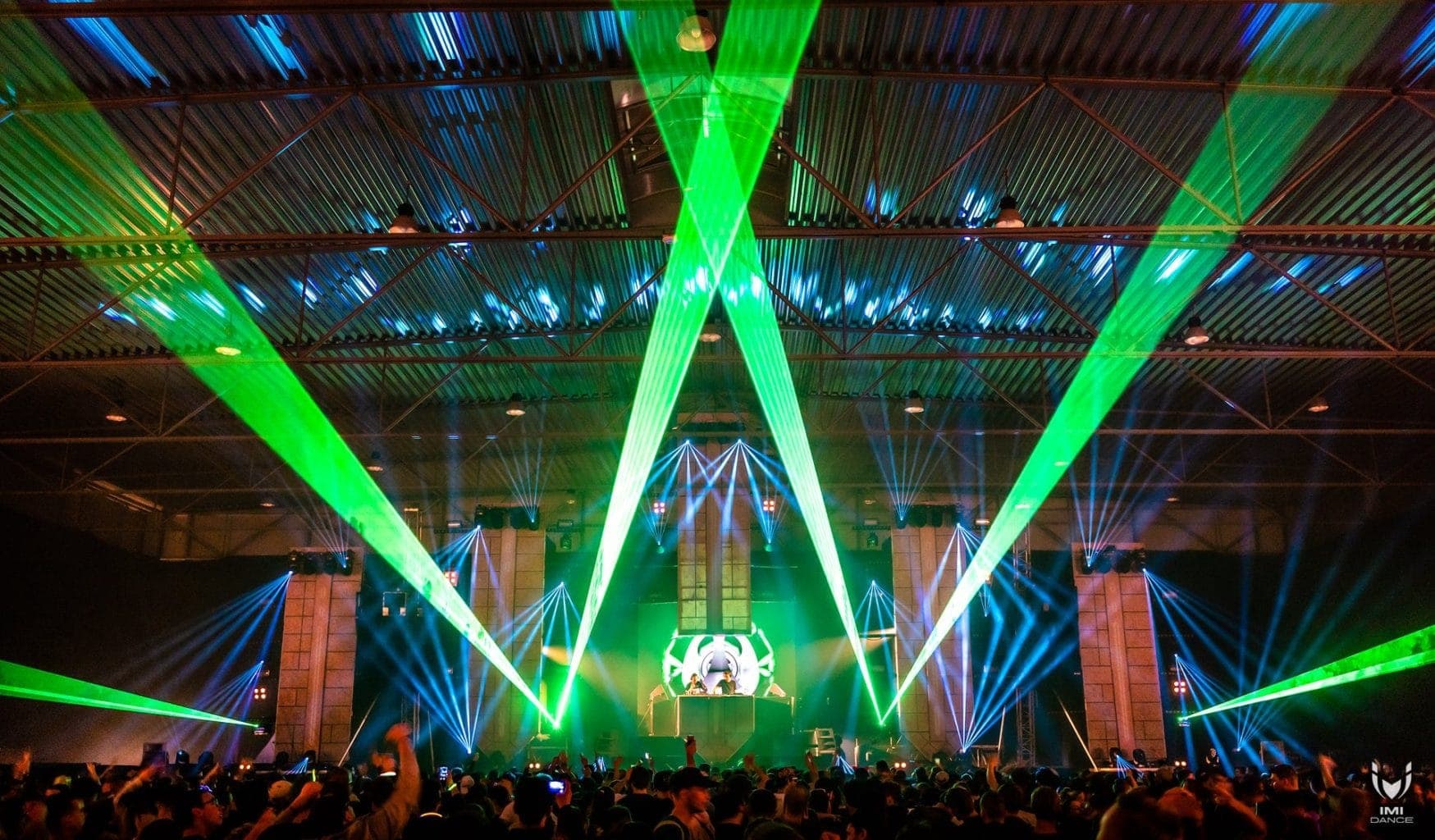 Already published artists will be added to this elite composition such as German producer Current Value, who creates a unique Neurofunk and Dark DnB with his special devices. We are also very happy to welcome Koven at our festival. This DnB duo is sending only the finer part to its concerts – Katie who sings live at her sets. Her infinite energy enchanted the audience at Summer Beats for Love to such an extent that she was chosen as a surprise of the festival. Kind of melancholic interpretation of DnB will be delivered by Madface and the dust that will settle on the dance floor will be stirred up by another big star, Muzzy. A final piece of the puzzle is Rido with his deep dnb set. 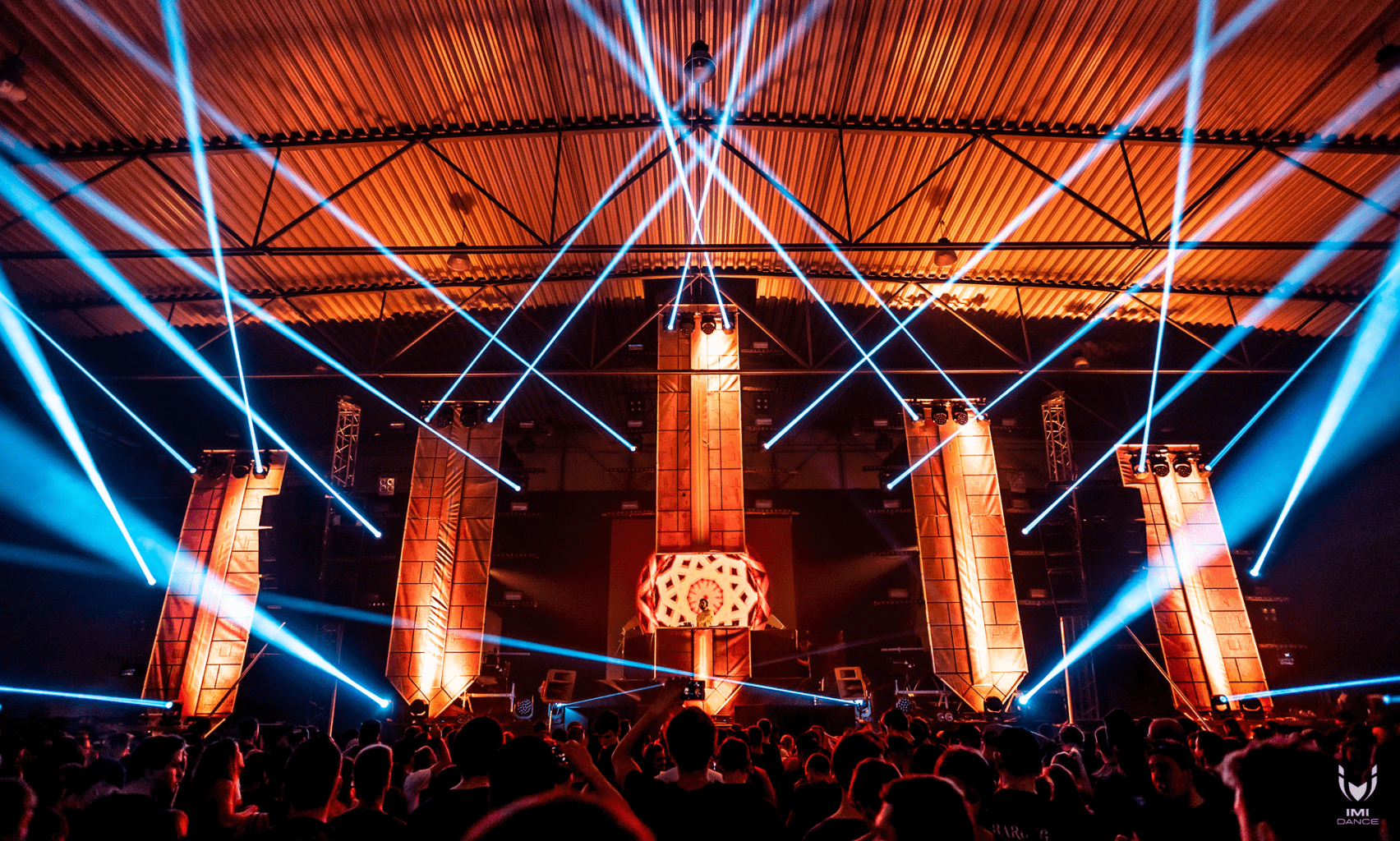 On the second stage of our festival we prepared the best of Harder Styles that you can imagine in cooperation with Devastator label! This year you can look forward not only to the established king of the scene, but also to new names, which are in Czech Republic for their very first time. For example Atmozfears! For the first time, this hardcore star will appear in Czech Republic. Hardwell once said that Atmozfears is a far better producer than himself (Hardwell won the DJMag poll several times). We’ll let you decide if he was right. Angerfist, King of Hardcore. His killer look is well known to Czech fans. Brutal beats in his performance will accompany this year’s Imagination as well. 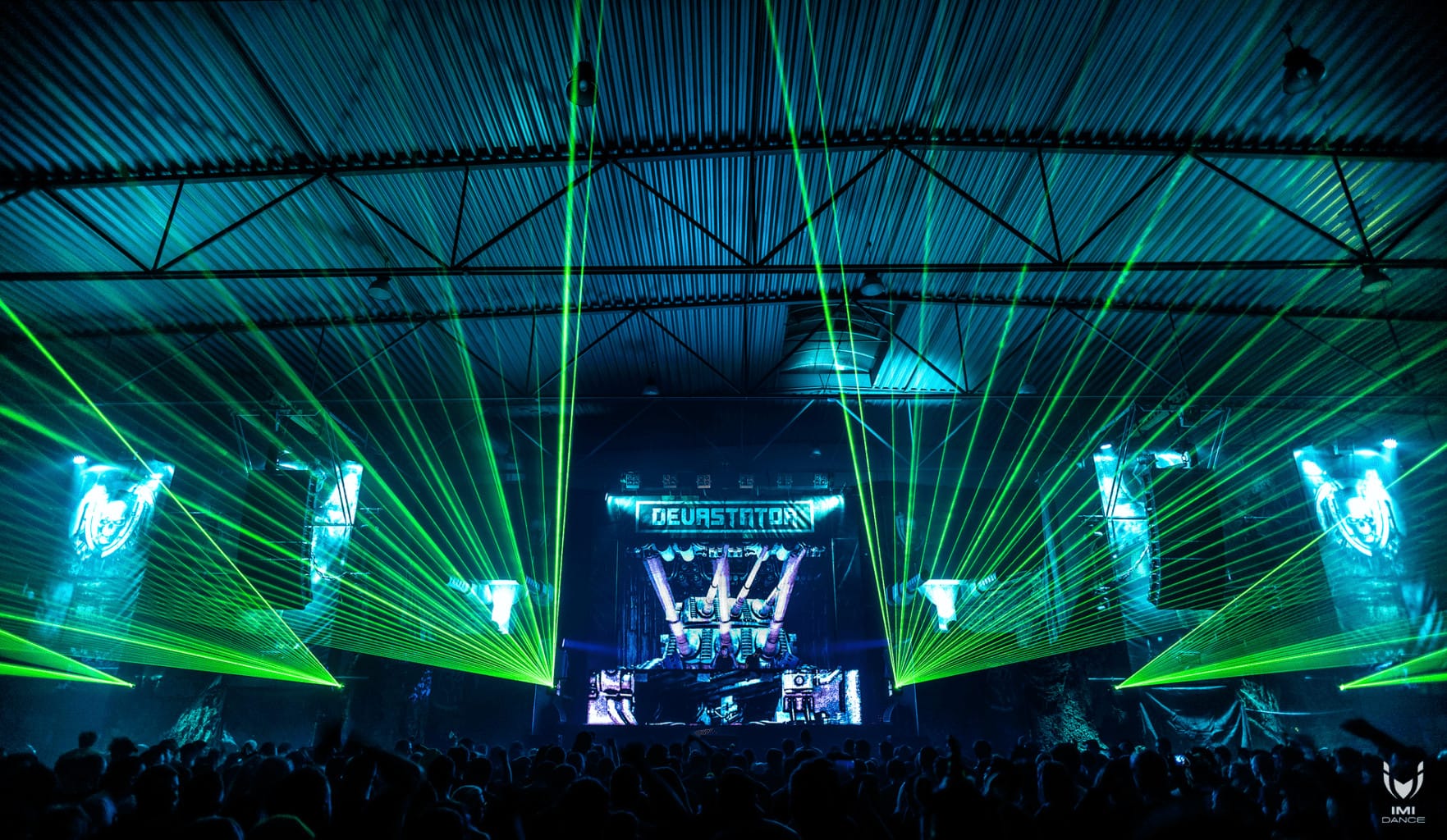 In this case, TNT does not mean trinitrotoluene, but a legendary hardstyle couple consisting of Technoboy ‚N‘ Tuneboy. The old school of progressive hardstyle has not spoken its last word! Yet opposite is the truth. Every year, they release new singles that reach the top of the charts, as they did with their latest Teknogym 2K19 track.

During the year, many of you asked for a bit of raw hardstyle. And so we bring it to you in a form of Australian Delete. If you’re one of those people who demanded this, be sure to be on spot on 22nd of November. It will be Delete himself with Demi Kanon who will atempt to demolish the stage prepared especially for Harder styles. 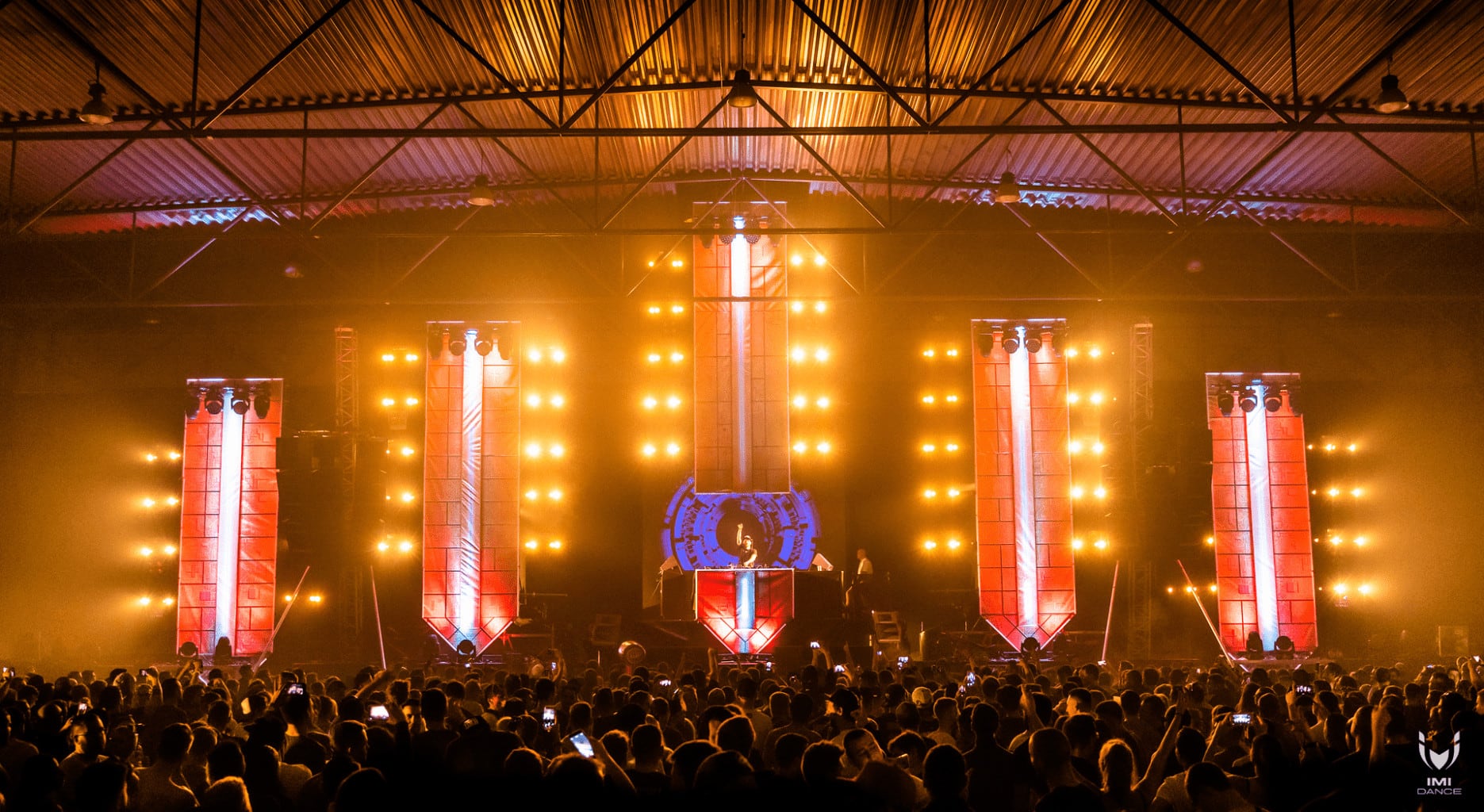 Not enough for you yet? Would you like something faster? How about Sefa? Frenchcore super talent from Netherlands who plays prim in his genre today. Are you an uptempo fan? In this case, you might be interested in a special versus set from Italy and Spain by F.NOIZE vs. Lady Dammage. If you’re already having a headache from all of this, be aware that this is not the end yet. All previous performers will be accompanied by the best of Czech and Slovak meadows and groves by the killer versus set of Mejsi vs. Crane vs. Sixtas and final slaughter by Hungry Beats or oldschool warmup set by Uplifter.

This year’s winter edition will just be huge. We would like to thank you for loyalty to our festival and at the same time we would like to promise that everything will occur as you are accustomed to. Organization, stage design and sound system will be traditionaly at the highest level.

If you already have your tickets, all you have to do is look forward to November! You can also tell your friends about this year’s line-up. If you still do not have your ticket, it is available here for 40 € plus fee. So chat, are you doing this with us?